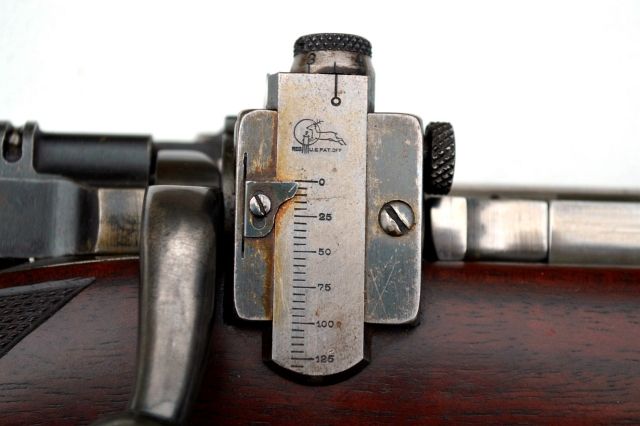 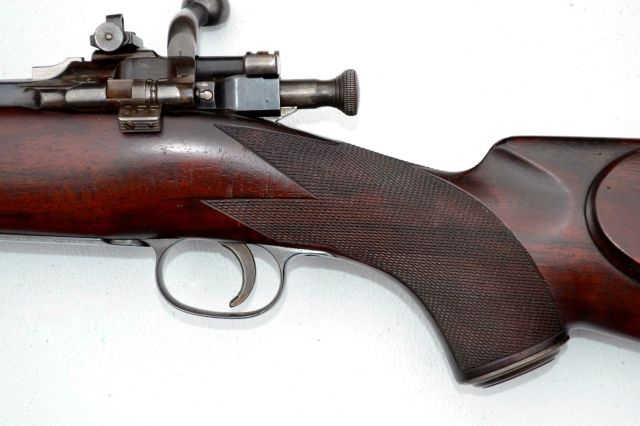 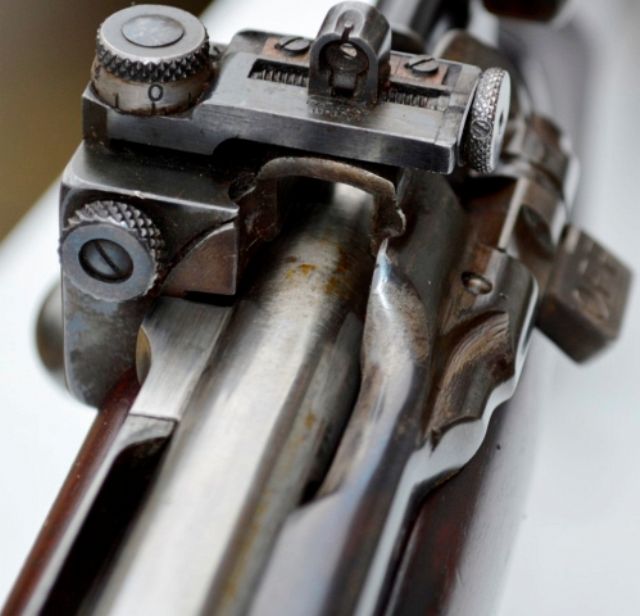 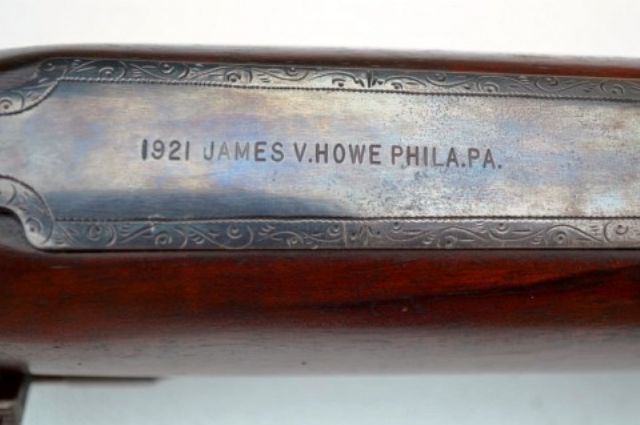 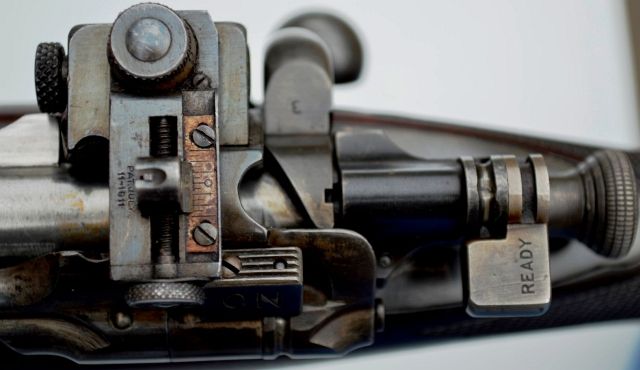 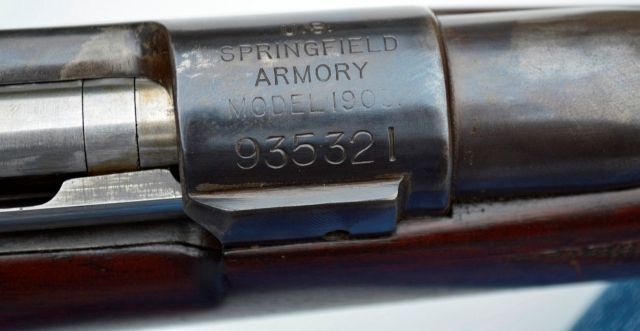 James V. Howe (Griffin & Howe) Springfield Model 1903 Custom Sporting Rifle…This is the first Howe rifle I’ve seen and it is quite the custom rifle with a slick crisp action and beautiful stock with super checkering…From my initial research Howe was a gunsmith/gunmaker who worked at Frankfort Arsenal and became part of the legendary firm Griffin & Howe.

“Incited by Mr. Roosevelt’s book, New York cabinet maker Seymour Griffin decided to dismantle his own Springfield rifle, spending weeks crafting a replacement stock of venerable French walnut.Over the next 13 years, Mr. Griffin’s business shifted from cabinet making to re-stocking as many rifles as he could for eager sportsmen. African Game Trials had spurred America’s imagination and gunsmiths could not keep up with the demand for sporting rifles. The foremost authority on rifles at the time, and the writer of many articles on the subject, was Col. Townsend Whelen. In April of 1923 Col. Whelen suggested to Mr. Griffin that his business could be improved by the addition of an accomplished metal worker, specifically James V. Howe. Mr. Howe was the foreman of the machine shop at the Frankford Arsenal in Philadelphia, and a year earlier he had designed a modified 30-06 necked up to accept a .35 caliber bullet naming it the .35 Whelen. In May, the three men, along with James M. Holsworth and James L. Gerry, formed Griffin & Howe, (G&H)…” http://griffinhowe.com/history/

If you can add to what history this rifle may have or if it was Howe’s personal rifle, a gift or a trophy please contact me. It is not currently for sale.