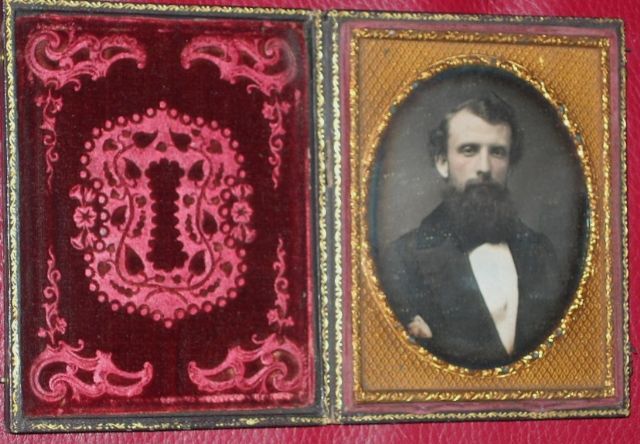 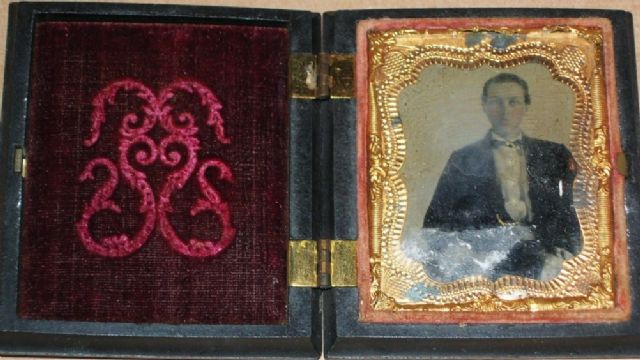 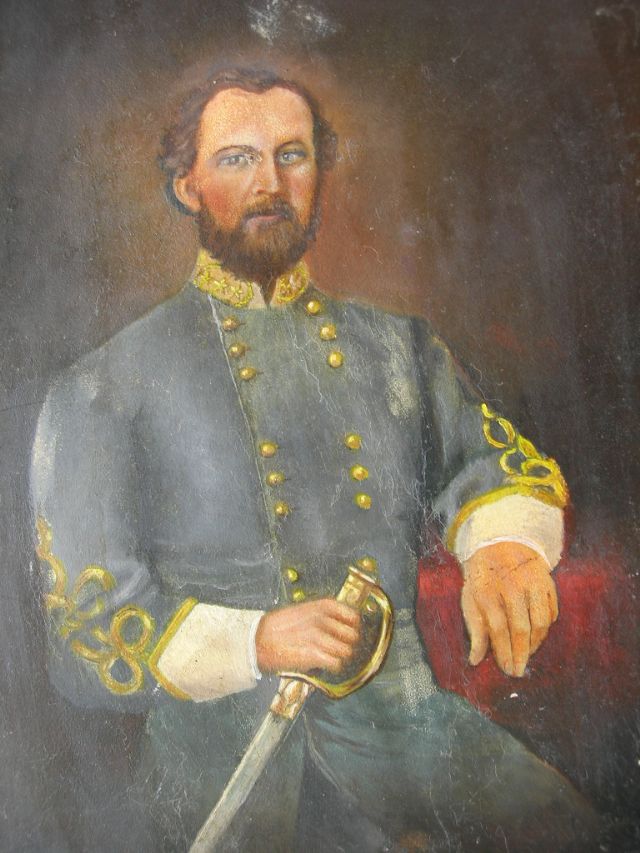 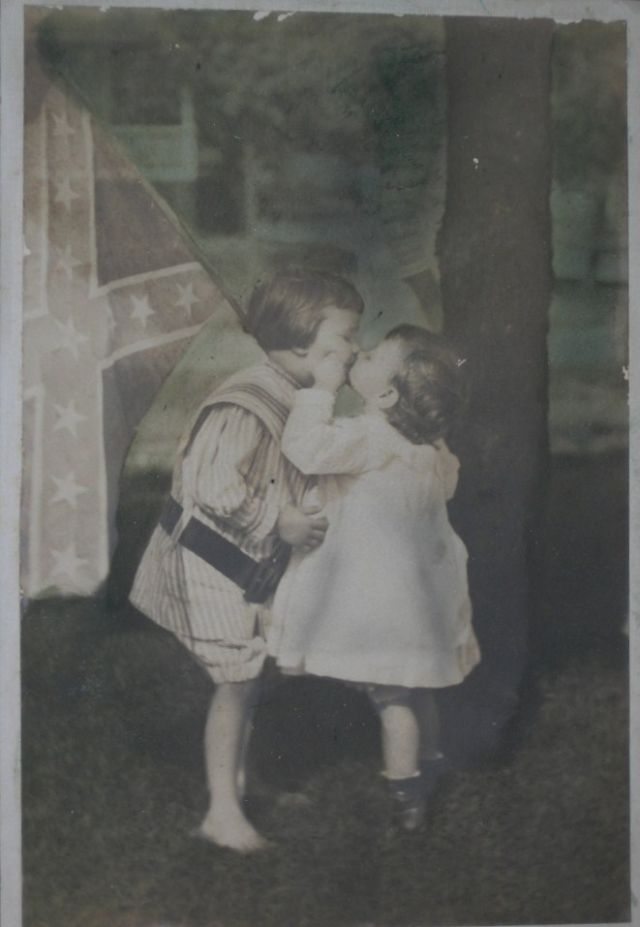 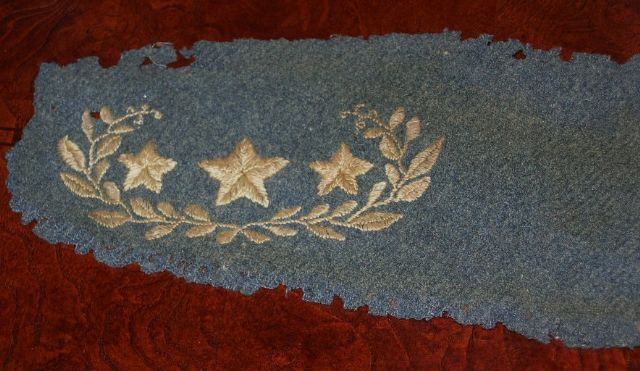 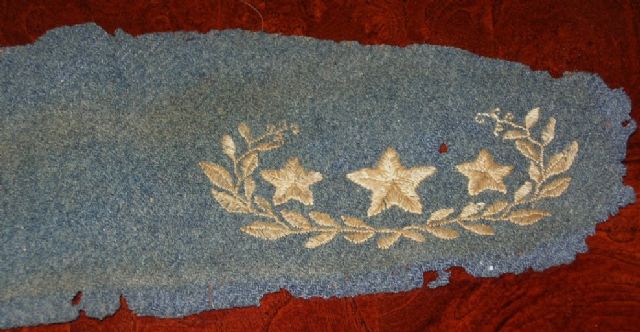 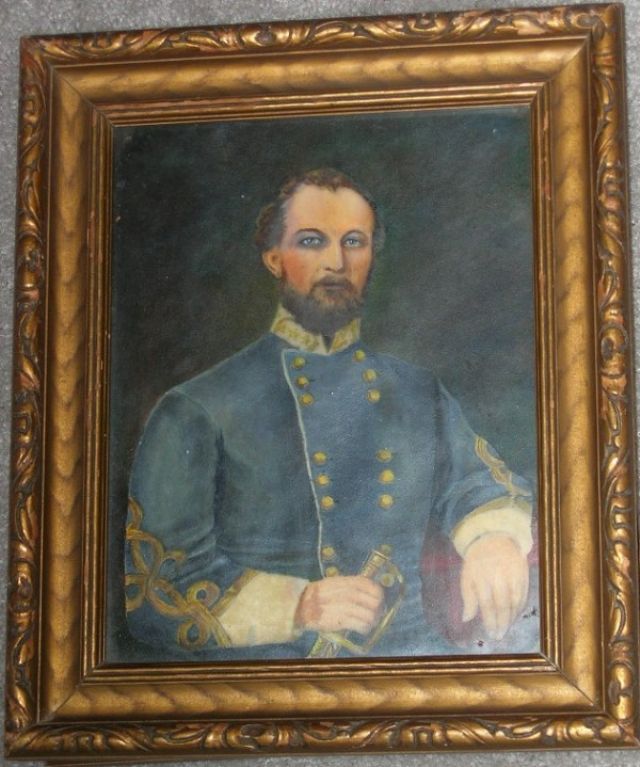 Bryan Grimes Major General CSA from Pitt County, North Carolina…His Original Documented Uniform Collar sewn for him by his wife, Charlotte Grimes, in 1865 and one of several Unpublished Photographs of him..

Grimes’ letter to his wife Charlotte March 14, 1865: “…examining everything on my line. (I) went to each picket post, and at some points so close you could almost see the whites of the Yankees’ eyes.” The proximity of the opposing lines and deadly exchange of fire was especially dangerous for the sharpshooters’ favorite target: officers. His vulnerability prompted Grimes to cloak his high rank from the wrong set of eyes. “I concealed your handiwork on my collar lest some enterprising Yankee might take it in his head to pick off a major general,” he wrote Charlotte, “and I have no idea of you being a widow if I can help it.”

Links to brief biography and history of Bryan Grimes: